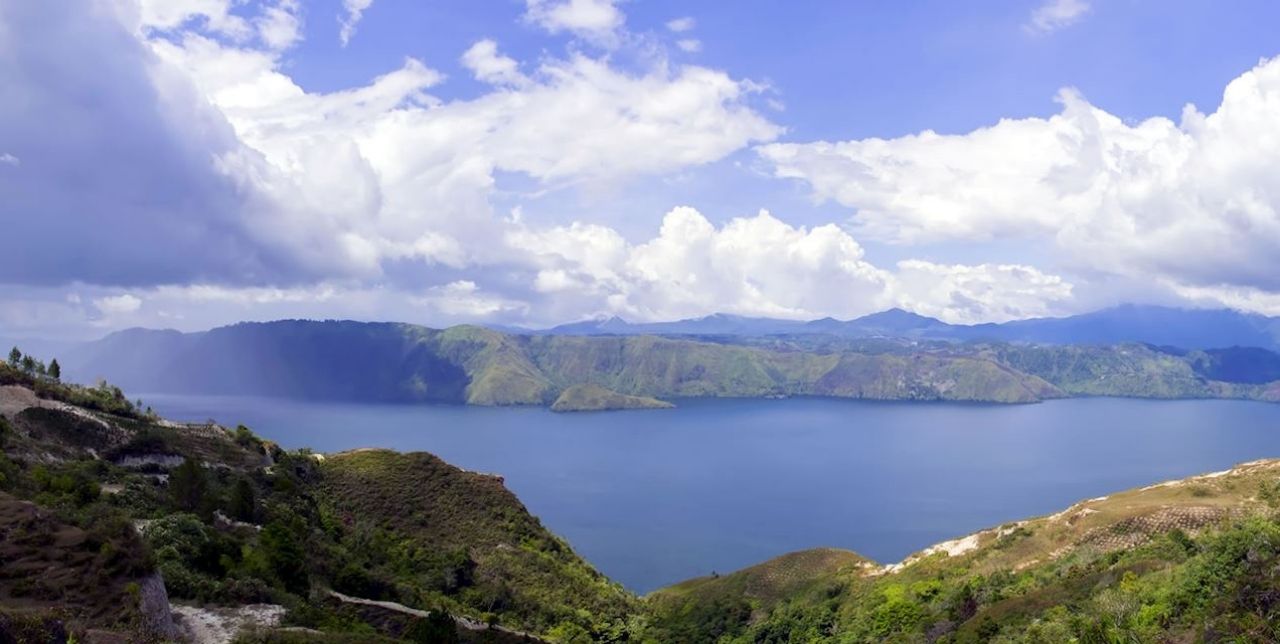 We rely on it to perk us up in mornings, to jazz up conversations at breakfast or lunch, as the perfect activity for a first meet, or as an indulgence with which to reward ourselves. But, have you ever asked yourself “Where does coffee come from?”

We can buy it on Amazon, from cafes, websites, and local grocery stores, but where did it come from originally, and why did we start drinking it? Well, the story of coffee’s discovery might surprise you…

Coffee Was Discovered by Goats plus Monks

Once upon a time, as the story goes, there was this goat herder named Kaldi…

As Kaldi tended his goats, he noticed them eating berries from a particular tree, the one we now know as the coffee tree. Soon after eating the cherries from the tree, the goats became excited and energetic. Later, they couldn’t sleep.

Legend has it that Kaldi went to the abbot of a nearby monastery to share his experience and ask the abbot what he thought it meant. The monk smiled coyly. Kaldi watched as he brewed the berries into a drink. Kaldi tried the mysterious new liquid. He found it helped him stay more alert. Later, he would enjoy it before prayer time so that he could be more alert and aware during long hours of worship. The abbot shared this with the other monks and, according to legend, this is how coffee’s popularity began to spread.

A slightly different take on the story says the monks discarded the flesh of the cherries, then threw the “pits” (actually coffee beans)  into the fire. There the beans roasted, producing an amazing aroma. As the beans started to burn, someone whisked them out the fire, and dunked them in water to cool them. Inadvertently, they’d infused the water with the beans’ delicious flavor and coffee was created.

Did You Know? Kopi Luwak Beans Are Pooped Out by Cats

This is more than a mere legend, kopi luwak beans are, in fact, pooped out by cats! Kopi luwak roughly translates to “cat coffee” in the local language. Wild luwaks, also known Asian Palm Civets, are small, cat-like mammals that love gorging themselves on ripe coffee cherries fresh off the trees. Luwaks cannot digest the hard bean at a cherry’s center. And so, luwaks leave droppings full of naturally-fermented beans around the trees after the buffet is done. Coffee farmers gather the beans, wash them, and then roast them to produce kopi luwak—a unique, naturally-fermented coffee.

Kopi luwak is considered by connoisseurs to be more flavorful and nutritious due to the fermentation process that takes place in the luwak’s digestive tract. This highly labor-intensive product is more expensive, sometimes over $100 per cup, and if you believe connoisseurs, much more delicious.

Where Did the Practice of Drinking Coffee Actually Come From?

It is impossible to say when and where this phenomenon began. Historians are reasonably certain that cultivation and trade began on the Arabian Peninsula and spread from there to Persia, Turkey, Egypt, and Syria during the 15th and 16th centuries.

It was enjoyed in homes, but also began to be popular in coffee houses. Coffee houses became a popular hot spot, where guests could talk, listen to music, play games, and of course, drink their preferred brew. Travelers began to enjoy this beverage, taking it back to their hometowns. Eventually, coffee spread throughout Europe.

In the 1600s, suspicions of the black beverage arose, and its enjoyment was soon condemned among aristocrats in Venice.  Pope Clement VIII was asked to intervene in the controversy. He found coffee so delicious that he gave it his approval.  Coffee then spread to the New World in the 1600’s. By the 1700’s, coffee shops could be found across the New World and Europe.

Where Does Coffee Come From in Today’s Market?

Brazil is the world’s top producer of coffee beans, accounting for about 60% of all beans – well over 5 billion pounds each year. Vietnam is second, satisfying up about 20% of the world’s needs. Columbia, Indonesia, and Ethiopia are also large producers.

How Does Coffee Grow?

Coffee trees grow at high elevations in tropical areas, such as the mountains of Brazil. The beans start out as seeds inside cherries that grow in thick clusters.

Coffee trees can grow to be 30 to 40 feet (10 to 12 meters) tall. The trees typically start producing cherries after two to four years of growth. Cherries start out green, but turn bright red once they are ripe. Once the fruit has ripened, it can be harvested and processed.

First the cherry’s are hulled, the skin and pulp removed. The beans are then sorted before export, roasting, and sale.

Can You Grow Your Own?

While you can certainly try to grow your own coffee tree, it likely won’t be easy unless you live in a tropical area at higher elevations. Coffee trees often grow too tall to grow in a greenhouse. The trees are adapted to a tropical climate, humidity and weather cycle, they simply don’t do well in temperate areas. It’s likely not practical if you don’t live in the right spot. That’s why coffee is imported from countries in tropical areas.

If you want to give it whirl anyhow, remember: they prefer moist soil and light shade. If your summers are warm, you can move your coffee tree pot outside so it gets sunlight and pollinated. Prune the tree carefully to manage its size. If your tree ends up thriving, you might even be able to harvest enough cherries to roast and brew your own home-grown beans.