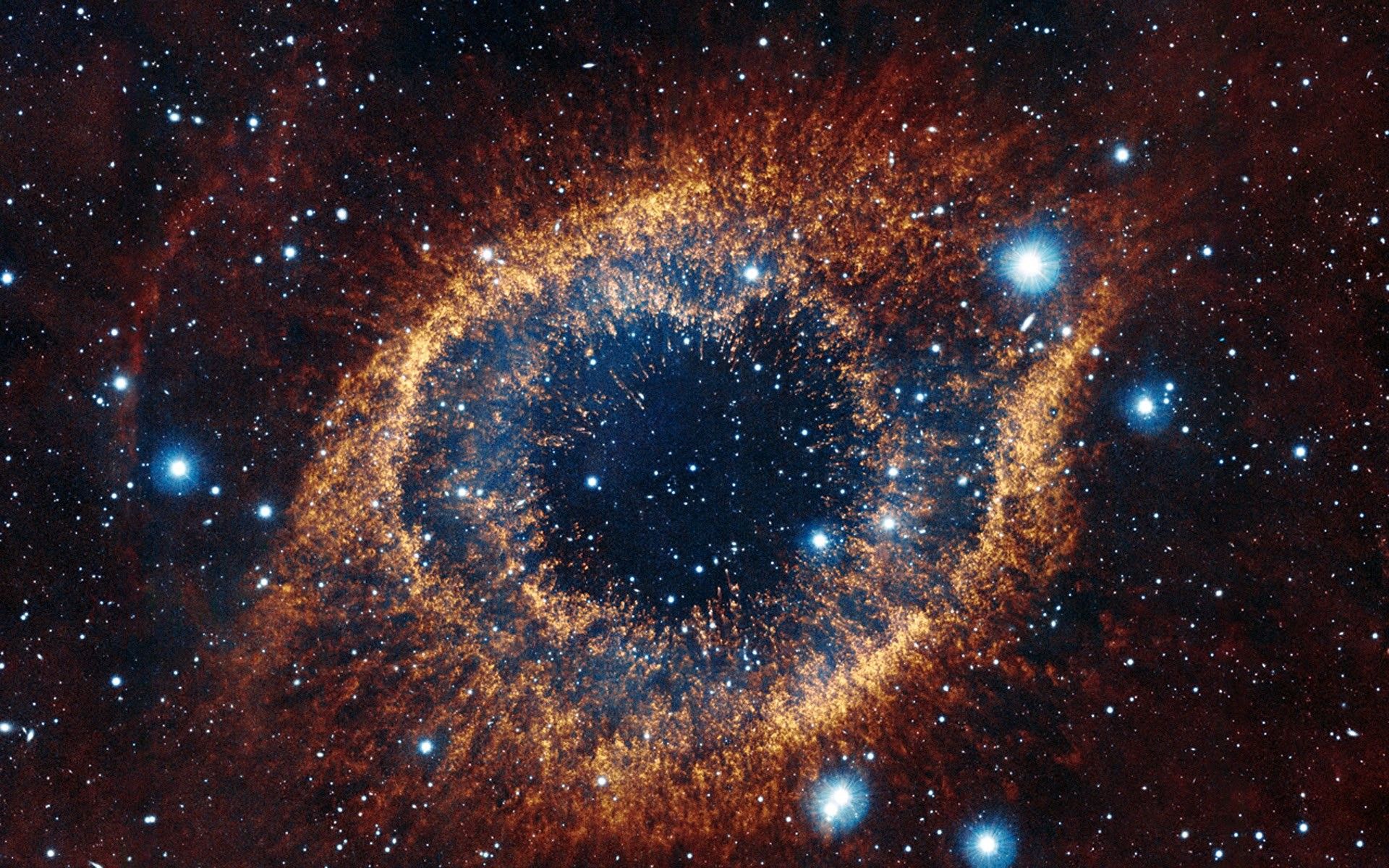 You may think it pure hyperbole to claim the above, but there’s so much more to the humble coffee bean than meets the eye….

Just think about it.

Every morning, half of America drinks at least one cup of coffee. Ask yourself what would happen if these 280 million cups of Joe were not drunk? What would happen to the world if, rather than sharp, chipper, coffee-percolated adults doing their jobs we had, instead, an army of brain-dead zombies snapping at each other moodily as operations ground to a halt? Would the economy crash? Could the world end?

Think about all those Meg Ryan movies that take place in cafes. Coffee transcends culture, humanity and the food chain. It connects us to the higher functions of our brains, to the planet, and to each other. How many relationships begin with a first date or meeting over coffee? The more you think about it, the more you realize how essential coffee is to human existence.

People love coffee. It’s a relationship going back to the dawn of civilization. Maybe, by now, it’s even engrained in our DNA. From the moment that rich aroma intoxicates our nostrils, coffee enthralls us with its alerting fragrance. A sharp, rich aroma that promises to shake all mental cobwebs out; to lift our minds to a higher state of lucid awareness. It warms us up, revs our mental engines, and gives us a boost to start the day. We romance over coffee. Could it be that coffee romances us?

Coffee is an art

Coffee intersects with art in several ways. Growing coffee is an art. Preparing coffee for market is an art. Individual coffee preparations are art. Coffee appreciation is an art. There is art in coffee’s very flavor and aroma. Like wine, a coffee can express semblances, variances, strains, complexity, and character through our senses. Coffee has fueled and inspired artists, who in turn, have created coffee-themed art.

Johann Sebastian Bach nailed it when he said, “Without my morning coffee I’m just like a dried up piece of roast goat.” Even Bach needed some liquid love to get his creative juices flowing freely. It was such a truth, he commemorated it in “The Coffee Cantata,” an ancient tribute to our indulgent addictions. And Bach is just one of many notable aficionados who proclaimed their love for coffee over the centuries.

Napoleon Bonaparte revealed his love of coffee when he stated, “I would rather suffer with coffee than be senseless.” Who can’t relate with feeling senseless before our first cup of joe! Think of how deep those clouds can be before coffee hits and jumpstarts our brains.

Thomas Jefferson was another aficionado. He called it: “Coffee, the favorite drink of the civilized world.” Really strikes true when you think of how uncivilized folks can be before their first cup. How many grumpy glares and glowers are we all guilty of? How many mornings have we gotten up on the wrong side of the bed and then snapped at someone for no reason? That cup of Joe protects us from ourselves!

Coffee can be such an integral part of our routines that it can practically be considered the metronome of our lives. T.S Elliot said, “I have measured out my life with coffee spoons.” A bizarre metaphor that hints at paranoia, or perhaps childish whimsy? Could it be that Elliot simply couldn’t write without his coffee first? A sip of dark alacrity to get the words flowing? We speculate but let us not digress…

Coffee on the daily

The Coffee Geek Lab found that more than half of all US adults drink coffee on a daily basis, and make about 280 million cups of coffee per day. Only 35% of people who drink coffee take it black, and about 2/3 of coffee drinkers have their coffee at breakfast. The rest also have it with other meals or even in between. Coffee with breakfast, coffee with dessert. Anything goes.

But coffee is no mere indulgence. It confers a host of health benefits:

Since the mid-17th century, when the first 300 coffee houses in London began plying their trade, we’ve innovated an impressive variety of ways to brew, serve and present coffee. Today coffee can be enjoyed in a myriad preparations:

So is coffee really the best thing in the history of the universe? We may never know the objective truth of things mitigated by subjective senses, but we’ve laid a strong case. When coffee embraces us in her waves of darkest black we are lifted, and the whole world is made better. How many great loves have begun over coffee? How many authors owe coffee their success? Think about it. Are you 100% sure you haven’t held a cup of coffee on some foggy morning one time and said to yourself “this coffee is the best thing in the history of the universe.” You know you have!